The pain of rejection overcome by God’s choice! 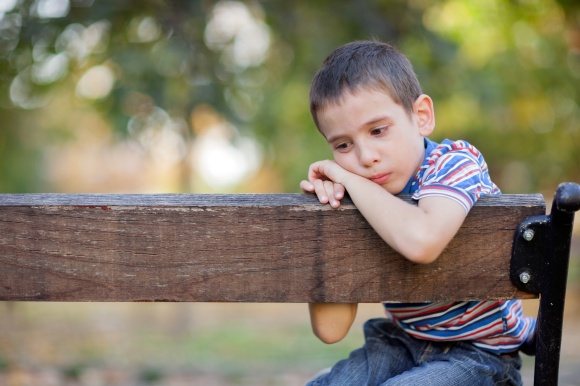 You’ve seen it… The young child standing over at the edge of the playground, eyes wet with tears, weeping because they were not chosen to be on someone’s team. A picture of the deep human need to be included and accepted by “significant others” – and the emotional pain that comes with exclusion and rejection!

There’s good news though… God chooses the excluded, the rejected, the marginalized, and the forgotten as His very own people! I read about this morning in the Bible during my time of “coffee with the Lord” …

Apostle Paul spoke about “the mystery of Christ” and said, “This mystery is that ‘the Gentiles’ are fellow heirs, members of the same body, and partakers of the promise in Christ Jesus through the gospel! Of this gospel I was made a minister according to the gift of God’s grace, which was given me by the working of His power…to proclaim to ‘the Gentiles’ the unsearchable riches of Christ!” (from Ephesians 3:6-8)

In another place he declared: “Consider your calling! Not many of you were wise according to worldly standards, not many were powerful, not many of noble birth. But God chose what is foolish in the world to shame the wise! God chose what is weak to shame the strong! God chose what is low and despised in the world, even things that that are not, to bring to nothing things that are so that no human being might boast in the presence of God. And because of Him you are in Christ Jesus… So let the one who boasts, boast in the Lord!” (From I Corinthians 1:26-31)

Oh, and one more came to mind… “But you are a chosen race, a royal priesthood, a holy nation, a people for His own possession, that you may proclaim the excellencies of Him who called you out of darkness into His marvelous light! Once you were not a people, but now you are God’s people! Once you had not received mercy, but now you have received mercy!” (I Peter 2:9-10)

Included! Accepted!! On God’s team… the winning team! Dry your eyes! The little kid’s worship song I sang as a child comes to mind… “Jesus included me! Yes, He included me! When the Lord said, ‘whosoever’ [re. John 3:16] He included me!”